On November 24th 2017, the Deutsche Forschungsgemeinschaft (DFG) approved the continuation of the TRR 142 for the next four years.

The central scientific goal of the CRC is the exploration and demonstration of a new generation of tailored nonlinear photonics, which is driven by promising concepts from the areas of quantum optics, plasmonics, coherent optics, and ultrafast optoelectronics.
This topic is approached by investigating and utilizing different classes of nonlinearities in solid state systems. The research program of the TRR 142 covers broad band nonlinear susceptibilities χ(n), resonantly enhanced nonlinearities in excitonic, electronic and plasmonic systems, nonlinear acoustics for the control of light emission, nonlinearities in coherent systems and measurement-induced nonlinearities at the single photon level.

The long term perspective of the coordinated research program is the design and the active control of nonlinearities, which will be required for new applications in the field of optical technologies, in particular quantum optical devices on a chip, advanced single photon technologies, near-field or resonantly enhanced frequency conversion, and coherent functional devices, in particular coherent optoelectronics.

With this concept the CRC will substantially contribute to the future development of nonlinear photonics and emerging quantum technologies, which are based on nonlinearities. The intention is to drive nonlinear optical effects from fundamental research towards new applications, which cannot be realized by linear or classical approaches. 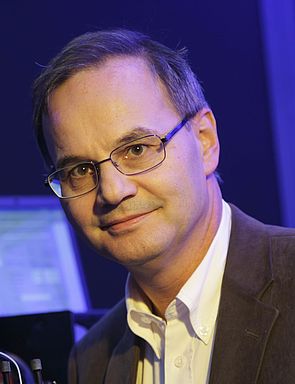