With the award of a Heisenberg Professorship from the Deutsche Forschungsgemeinschaft to Stefan Schumacher in 2015, the new Professorship “Theory of Functional Photonic Structures” was established in the Physics Department at Paderborn University. The Heisenberg Professorship now receives funding for a second funding period. With this continued support, the DFG recognizes the excellent research achievements during the first funding period and the impact of the new professorship on the university’s research focus on Optoelectronics and Photonics. From 2018 onwards Stefan Schumacher and his team will now permanently strengthen the Physics Department and Center for Optoelectronics and Photonics Paderborn (CeOPP). To date this has only been the second Heisenberg Professorship awarded to Paderborn University since the start of the program in 2005.

Stefan Schumacher received his PhD in Theoretical Physics with a focus on condensed matter physics in 2005 from the University of Bremen. Before joining the faculty at Paderborn University as an Assistant Professor (Junior Professor) in 2010 and Associate Professor in 2015 he held postdoctoral positions at the College of Optical Sciences at the University of Arizona, USA, from 2006-2008, and at the Institute of Photonics and Quantum Sciences at Heriot-Watt University in Edinburgh, UK, from 2008-2010. He is an associated member of the Junges Kolleg of the Academy of Sciences and Arts in North Rhine-Westphalia, a Heisenberg Fellow of the DFG, an Adjunct Associate Professor at the University of Arizona, and board member of the Center for Optoelectronics and Photonics Paderborn (CeOPP). From 2012-2017 he was PI in the DFG research training group GRK1464 “Micro- and nanostructures in optoelectronics and photonics”. Since 2014 he is a founding member and PI of the collaborative research center TRR142 “Tailored nonlinear photonics” and the PI of several individual DFG grants. Besides his research activities, his dedication to teaching has been rewarded with the “Goldene Kreide 2014”, awarded by the student body of the Physics Department for excellence in teaching. In the Physics Department, he is also involved in the recently introduced interdisciplinary and international Master program on “Optoelectronics and Photonics” for which he is head of the examination board.

His research at Paderborn University is focussed on the microscopic theoretical modelling of electronic and optical properties of semiconductor and molecular nanostructures. This includes both fundamental studies as well as the development of novel concepts for potential future applications in optoelectronics and photonics. These include all-optical switches, optically tunable quantum-light sources, molecular photo switches, and charge generation in organic molecules. A significant part of the group’s present research is set at the boundary between physics and chemistry and all projects are stimulated by successful collaborations with local, national, and international experimental partners. 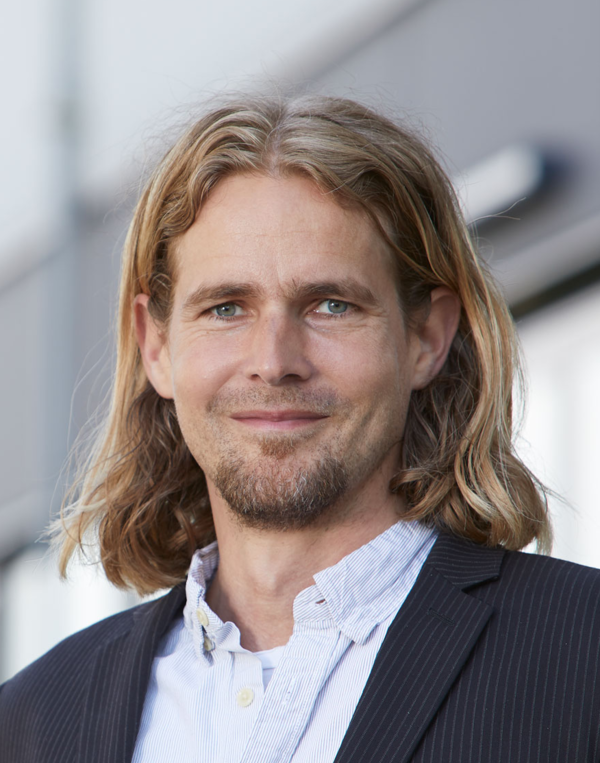