Christine Silberhorn is a German physicist specializing in quantum photonics, she is leading the Integrated Quantum Optics group and is spokesperson of the Institute of Photonic Quantum Systems (PhoQS) at Paderborn University. Silberhorn is best known for her research on the development of tailored integrated quantum devices and systems for use in quantum computing and quantum technology.

In 2005, Silberhorn was a Max Planck Research Group Leader in Erlangen, heading the Junior Research Group Integrated Quantum Optics until 2010, completing her habilitation in 2008. Her research work has been awarded by several prizes; most prominently she received the Gottfried Wilhelm Leibniz-prize in 2011 and a European Research Council grant in 2017. She is elected member of the Leopoldina, of the North Rhine-Westphalian Academy of Sciences, Humanities and the Arts, and Fellow of the Optical Society of America. In 2019 she also became a Fellow of the Max Planck School of Photonics. 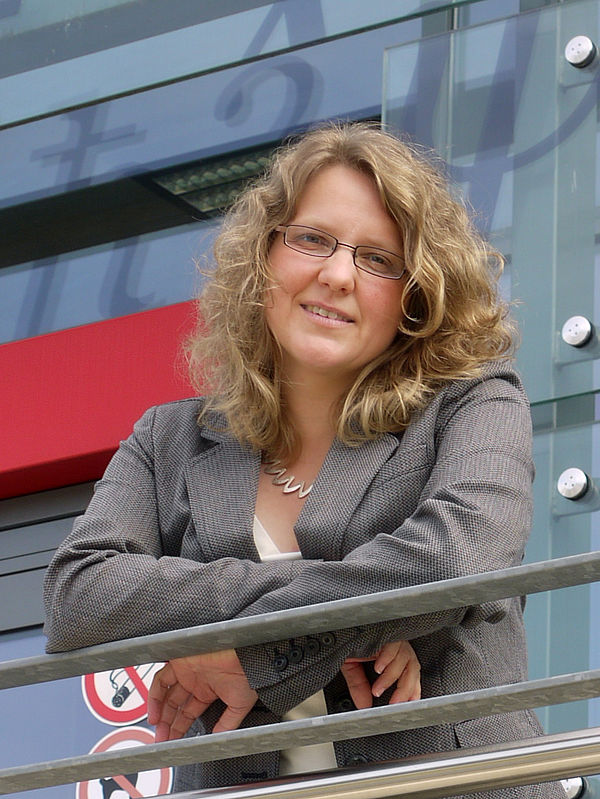