Hendrik Rose took a really fast track at Paderborn University and obtained his PhD only seven years after he started his Bachelor studies.

During the work on his dissertation, Hendrik was involved and strongly contributed to the DFG-RSF project “Semiconductor quantum wells excited by non-classical states of light: Interplay between photonic quantum correlations and many-body interactions in solid state systems” and to the A02 project "Nonlinear spectroscopy of semiconductor nanostructures with quantum light" of the TRR 142.

Hendrik obtained many important results on the interaction of three-level systems and semiconductor quantum wells with quantum light and predicted how to control the emission time of photon echo originating from four-wave mixing on ensembles of semiconductor quantum dots in agreement with experiments performed at TU Dortmund.

His results are already published in eight scientific publications. 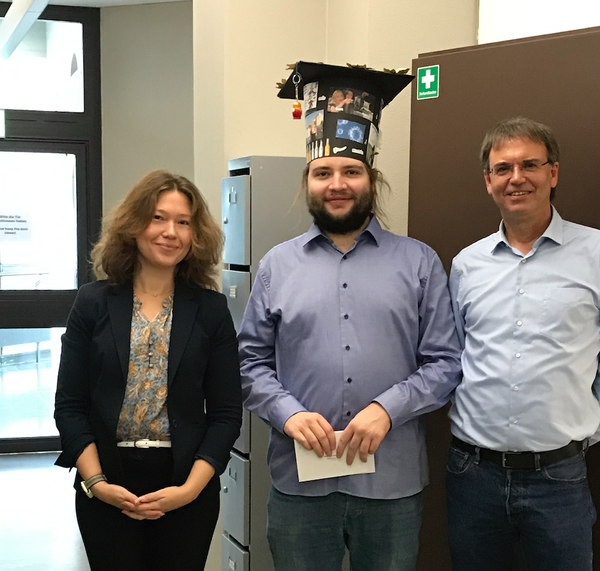